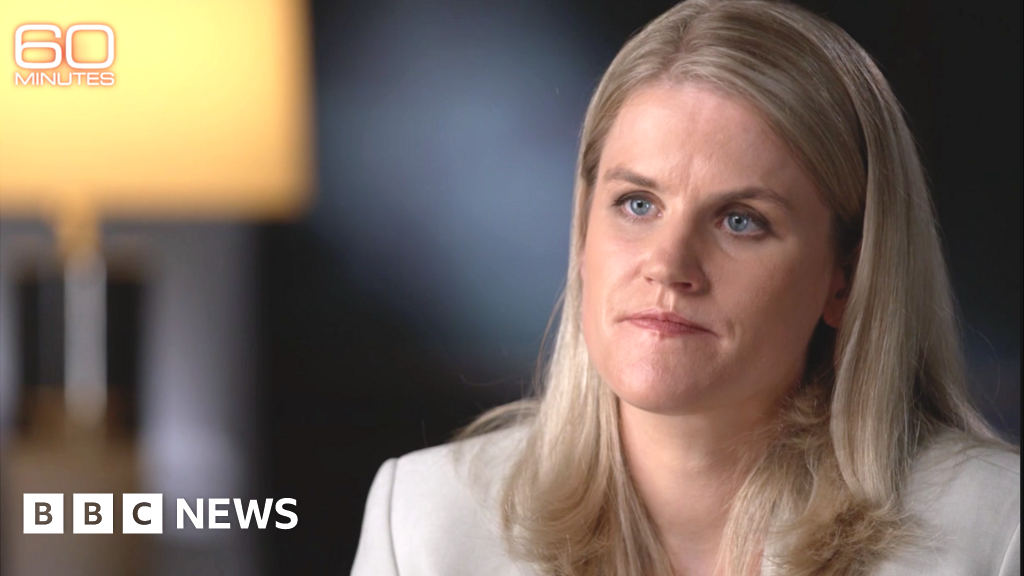 Facebook strongly denied that claim, saying it had spent significant sums of money on safety.”To say we turn a blind eye to feedback ignores these investments, including the 40,000 people working on safety and security at Facebook and our investment of $13 billion (£9.6 billion) since 2016,” said Lena Pietsch, Facebook’s director of policy communications.