‘Furlough pay should be kept at 80% of our salaries’ 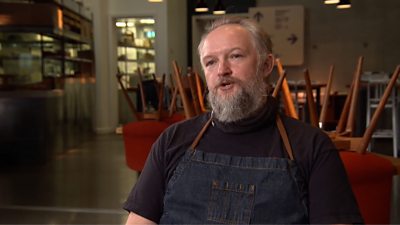 Thousands of people face being furloughed again as new lockdowns are imposed around the UK. But many say that the furlough pay the government is now handing out – 67% of wages – is too little.

Manchester-based chef Warren Johnson was furloughed in March and was grateful for the government paying 80% of his salary. However, he says, the new level of furlough pay would be too little to live on.