Should you date someone based on their music taste? 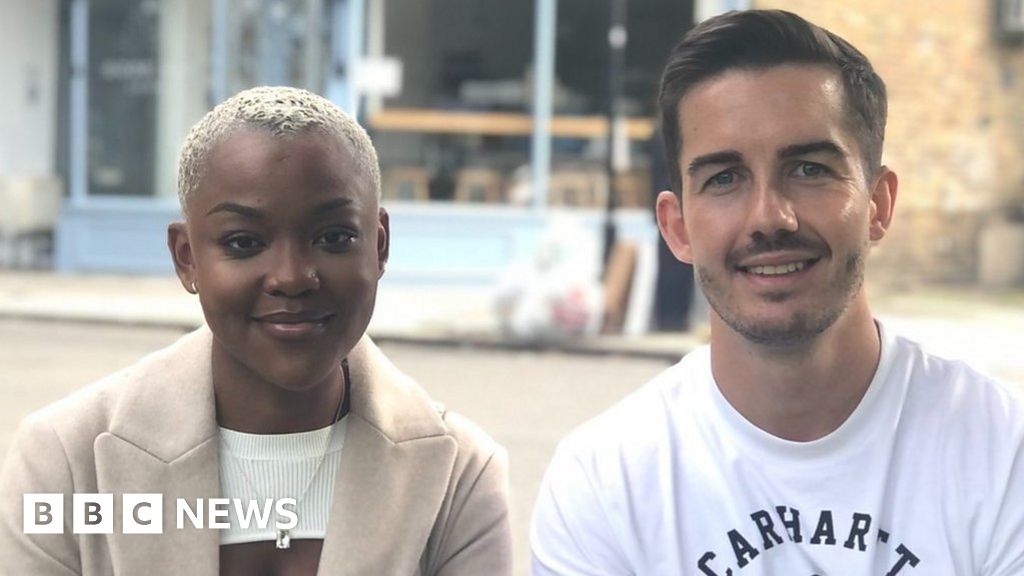 A new dating app called POM (Power of Music) is matching couples by analysing the music they listen to on their phones. More than 10,000 people have already downloaded the app, which launched this summer, and the start-up has gained £1.5m in investment.