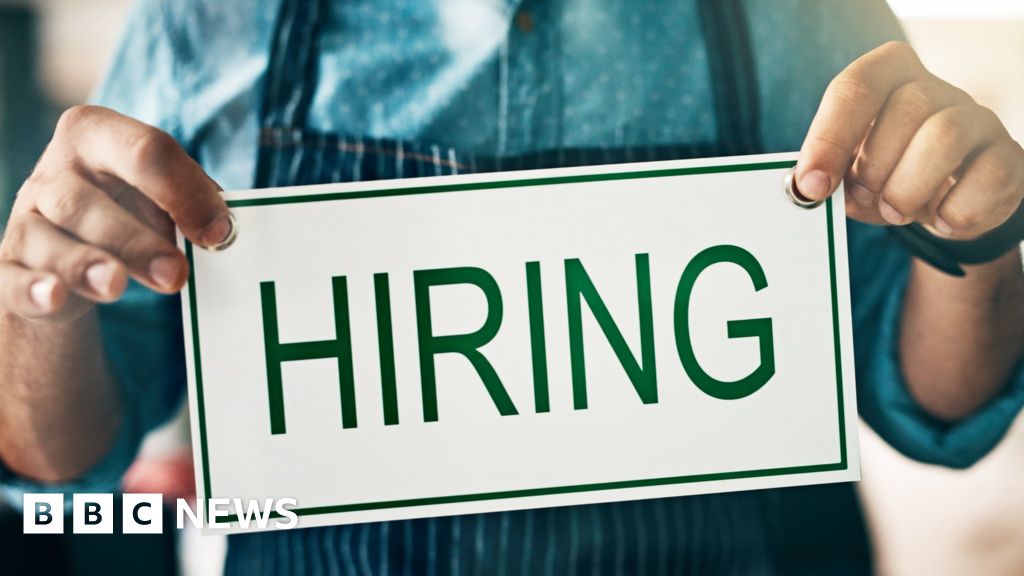 The end of the job retention, or furlough, scheme later this month, would bring more people back into the labour market, the CBI said. However, it added that this was unlikely to resolve the problems firms were experiencing because most of those on furlough already had jobs to return to, or were in narrowly-focused geographic areas, such as around airports.