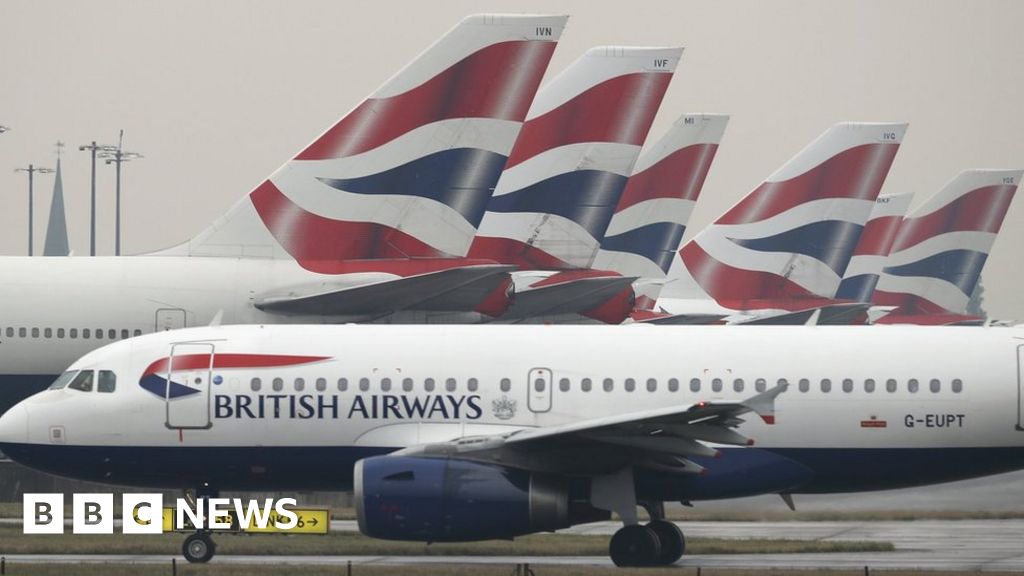 One passenger on the flight, who did not wish to be named, said that those on board had been told repeatedly that only Spanish nationals or residents would be allowed to enter the country and that their residency certificates, also known as green certificates, were shown to airline staff several times.

Cost of living: Families who care for relatives’ children in crisis

"I'm now in arrears with the rent, and I'm getting threatening letters from the housing department, saying debt collectors will come round. The pressure is very, very high. I don't want to fail as a parent and I feel like if I'm not able to pay my bills, I'm going to...

END_OF_DOCUMENT_TOKEN_TO_BE_REPLACED

Sri Lanka fuel crisis: Waiting for days to get fuel

With pressure on Sri Lanka's government to find sources of fuel, the government has reached out to Russia for help. A delegation is due to arrive in Moscow at the weekend, to discuss the purchase of cheap oil, and president Gotabaya Rajapaksa has written to Vladimir...