Why Italy’s new president could make or break economy 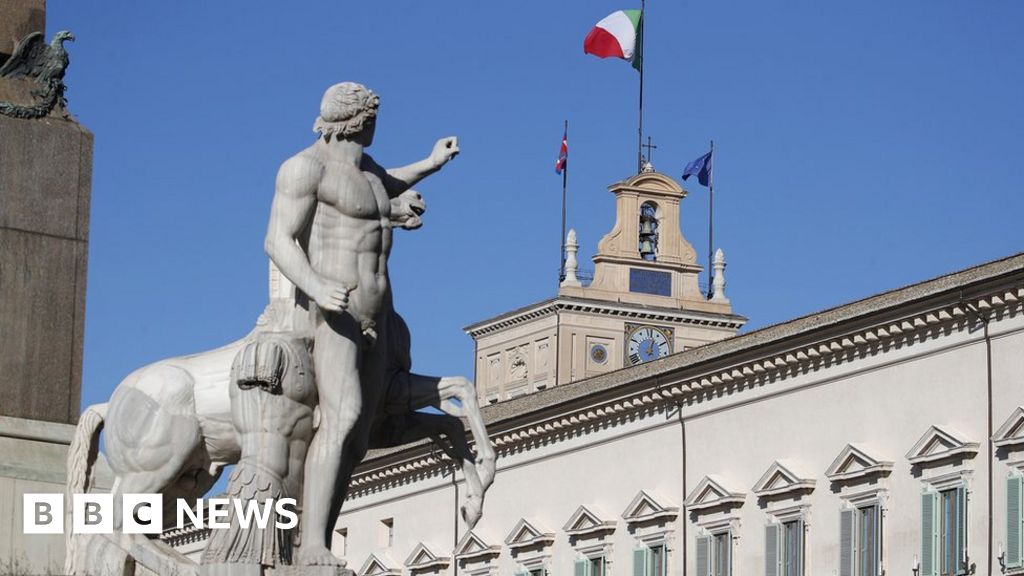 “The current government is a broad coalition led by former ECB President, Mario Draghi, and it’s not clear which kind of coalition might come out of the next general election, which is currently due in early 2023,” Paola Subacchi, Professor of International Economics at Queen Mary University of London, told the BBC’s World Business Report.